Everything to know about Vizag Gas Leakage

On May 7, 2020, a thick air, pungent smell of styrene gas unfurled at Visakhapatnam’s LG polymers plant. 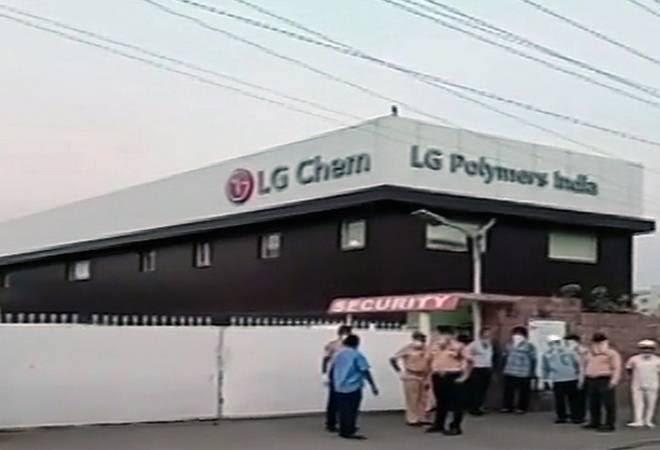 The preparations for the reopening of  LG polymers, led to this gas leak.

What is styrene sickness?

This is what actually happened on Thursday at Gopalapatnam in the city of destiny, Vizag. Everyone in that area suffered from Styrene sickness, which is exposure to high concentrations of styrene gas that affects humans. 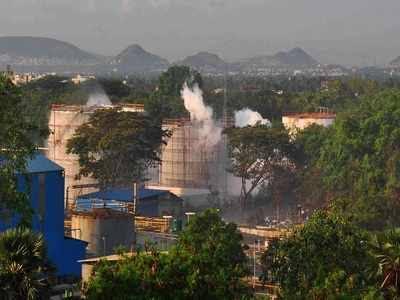 At 3:30 am on Thursday, the villagers informed the officials about the presence of gas in the air.  They evoked this due to the burning sensation caused by the LG Polymers. Later, people were also advised not to go out as there were chances of the blast of LG polymers.

Flicks of this incident left many citizens fainting. People became unconscious and were seen lying on the roads of Vizag.

As announced by NDRF, 11 people have died and around 300 are hospitalised.

What are the symptoms of styrene gas exposure?

It is chemically called vinyl benzene. Styrene is found naturally in foods and even in tobacco smoke.  It is highly flammable and releases a poisonous gas when burnt.

An antidote for the gas leak:

Para – tertiary butyl catechol ( PTBC) – will be used on Friday to neutralise the affects and spread of styrene gas leak.

Is there a Medical test to Determine?

Yes,  there is. The levels of styrene in blood,  urine  and body tissues can be measured. This should be done within few hours after  styrene gas exposure.  Or else , it breaks down the metabolites in the body.

Finally, don’t panic as styrene is not poisonous. It’s fatal when breathed only in large doses.

Coronavirus update: When will quarantine end?

Send this to a friend